My philosophy of teaching centers on a commitment to meet students where they are at in their development as scholars and psychologists, while maintaining a realistic understanding of the demands of the professional marketplace and our profession’s ethics. I am interested in our graduates being license-eligible and being competitive applicants to doctoral programs. I am also interested in our students and graduates being effective agents for improvements in the field of psychology (clinical, community, and educational) and their communities.

Meaningful Action in the World

In addition to consulting to professional organizations and businesses, I have worked as: the clinical director of the Boston Gay and Lesbian Adolescent Social Services, the managing partner in two group practices, a trainer for the American Psychological Association in AIDS Psychology, a substance abuse counselor, a mental health counselor in two psychiatric hospitals, and as a counselor to other Peace Corps volunteers in Benin, West Africa. I have served as an Associate Editor for an APA journal, Cultural Diversity and Ethnic Minority Psychology. 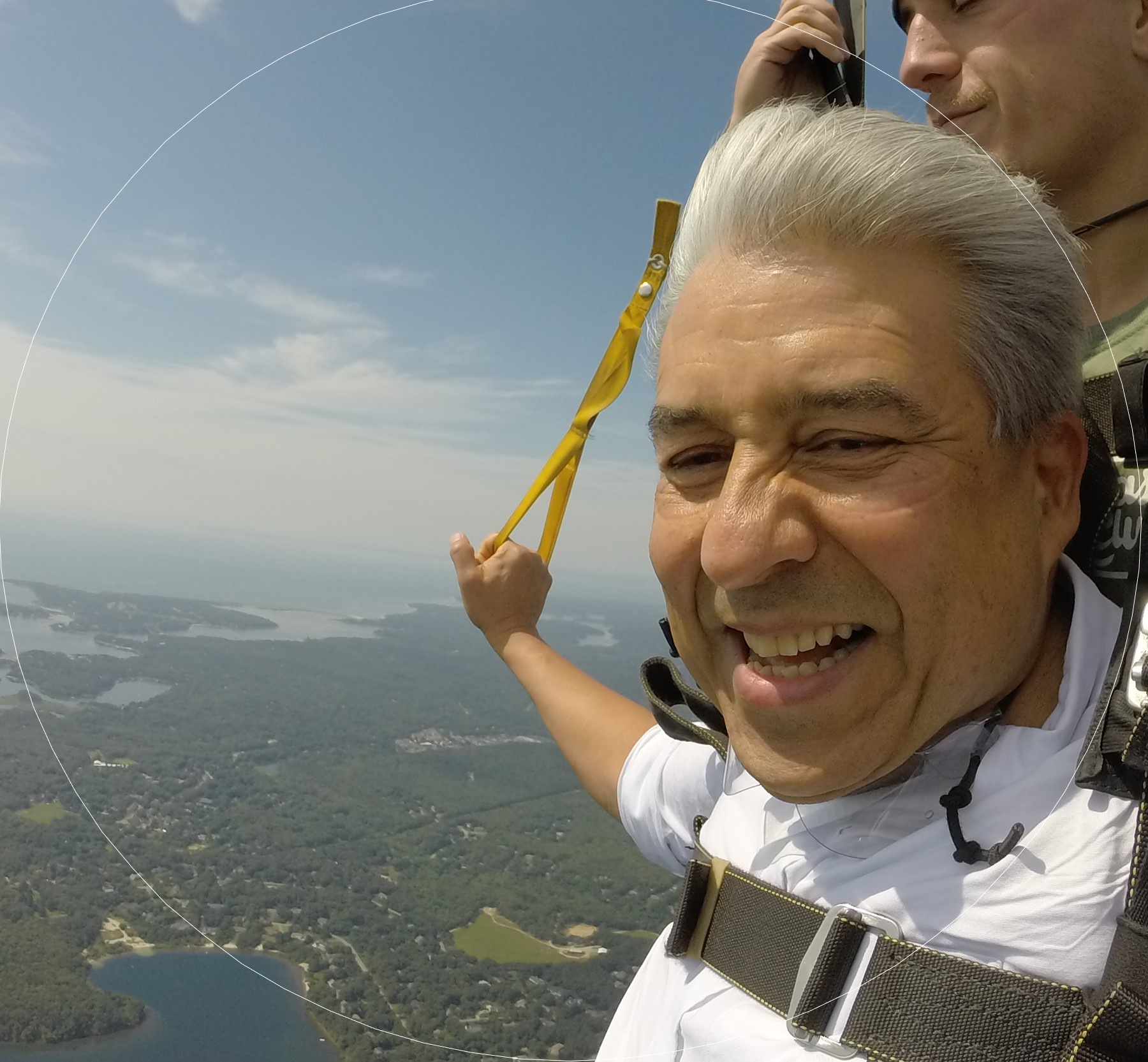