Fred Tutman is a grassroots community advocate for clean water in Maryland’s longest and deepest intrastate waterway and holds the title of Patuxent Riverkeeper and if head of the organization that he founded in 2004. He also lives and works on an active farm located near the Patuxent that has been his family’s ancestral home for nearly a century. Prior to Riverkeeping, Fred spent nearly 30 years working as a media producer and consultant on telecommunications assignments all over the globe, including a long stint working with and advising traditional healers in West Africa and also coverage of the Falkands conflict in Argentina on assignment by the BBC. After late life sojourn into law school, Fred occasionally teaches an adjunct course in Environmental Law and Policy at Historic St. Mary’s College of MD. In his spare time he does trail maintenance on the Appalachian Trail when not exploring the Patuxent River by kayak. Fred is the recipient of numerous regional and state awards for his various environmental works on behalf of communities He is among the longest serving Waterkeepers in the Chesapeake region and the only African-American Waterkeeper in the nation.

I have enjoyed a broad and varied career in media, civic advocacy, law and legal education. In my work, I often work to help others explore their own values with regard to nature and stewardship of the earth, and I try to mentor others to find personal truth and meaning in their transactions with raw nature. As a former journalist I have traveled the world extensively. For several years I worked with Ford Foundation on a project to empower African Traditional Healers to share their healing wisdom and cultural stories to the world. As a boy my parents had entrusted me to a Peace Corps volunteer in Sierra Leone, West Africa as my guardian and guide to many extraordinary experiences and adventures on the road while we pursued a bohemian life in a strife torn country during a long and bloody civil war. Consequently, I learned at an early age how to improvise, survive by my wits and think on my feet—skills that came in handy later as a journalist and then as an environmental advocate. I am also an avid outdoor adventurer having hiked, kayaked, backpacked, and mountaineered at destinations all over the globe. As a Blacksmith I dabble in primitive skills and arts plus the craft of self-sufficiency forged from earth, fire and steel. 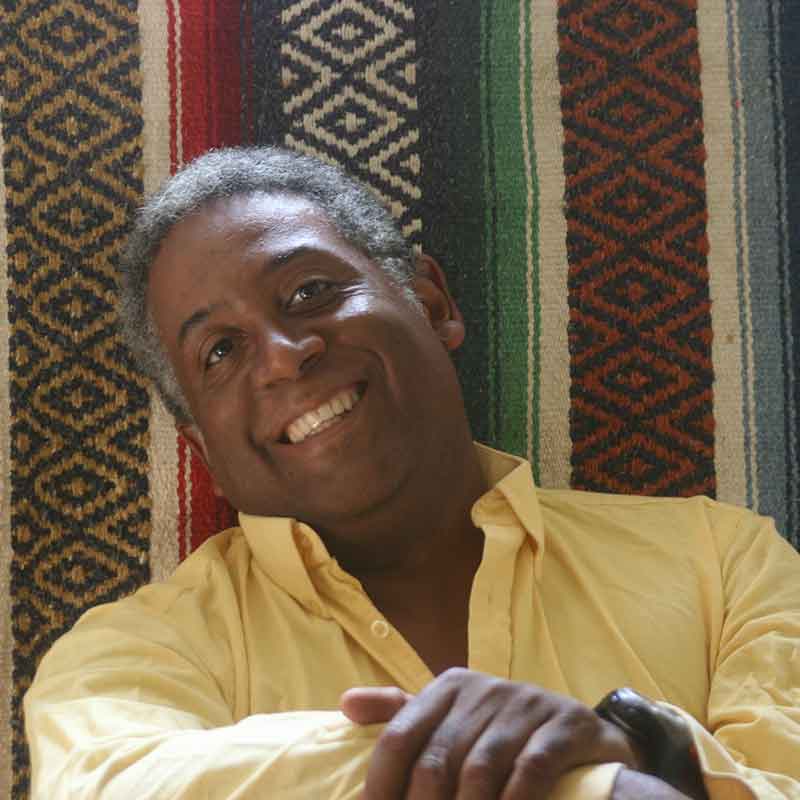