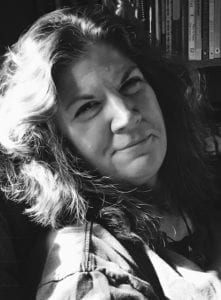 As those of you who are either on the staff of CLOCKHOUSE or were a participant in the 2018 Clockhouse Writer’s Conference & Retreat already know, Sarah Cedeño–Editorial Director of Clockhouse from Volume Four through Volume Six–has stepped down in order … 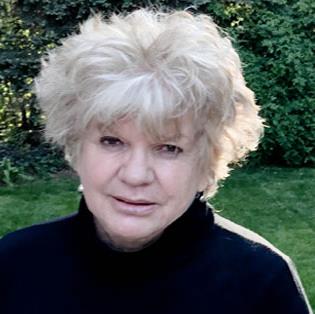 Lately I’ve been thinking a lot about thrillers. About why recently I’ve been reading them compulsively at all hours of the day and night. Maybe the subject for a new book? I’m thinking about that. In the meantime I devour them at a great rate. 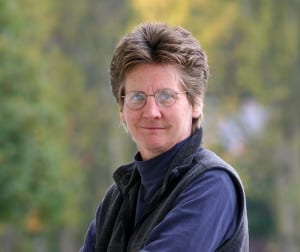 After almost twenty years of teaching in the MFA in Creative Writing program at Goddard, I am going to retire.  When I first started working at Goddard, there was one campus only, in Vermont.  I went to Plainfield, where I’d …

The Creative Independent, “a growing resource of emotional and practical guidance for creative people,” featured MFAW-VT faculty member Douglas A. Martin in their Sunday Edition Interview.  Here is a taste: “My book began its life as a dissertation. My approach was something like … 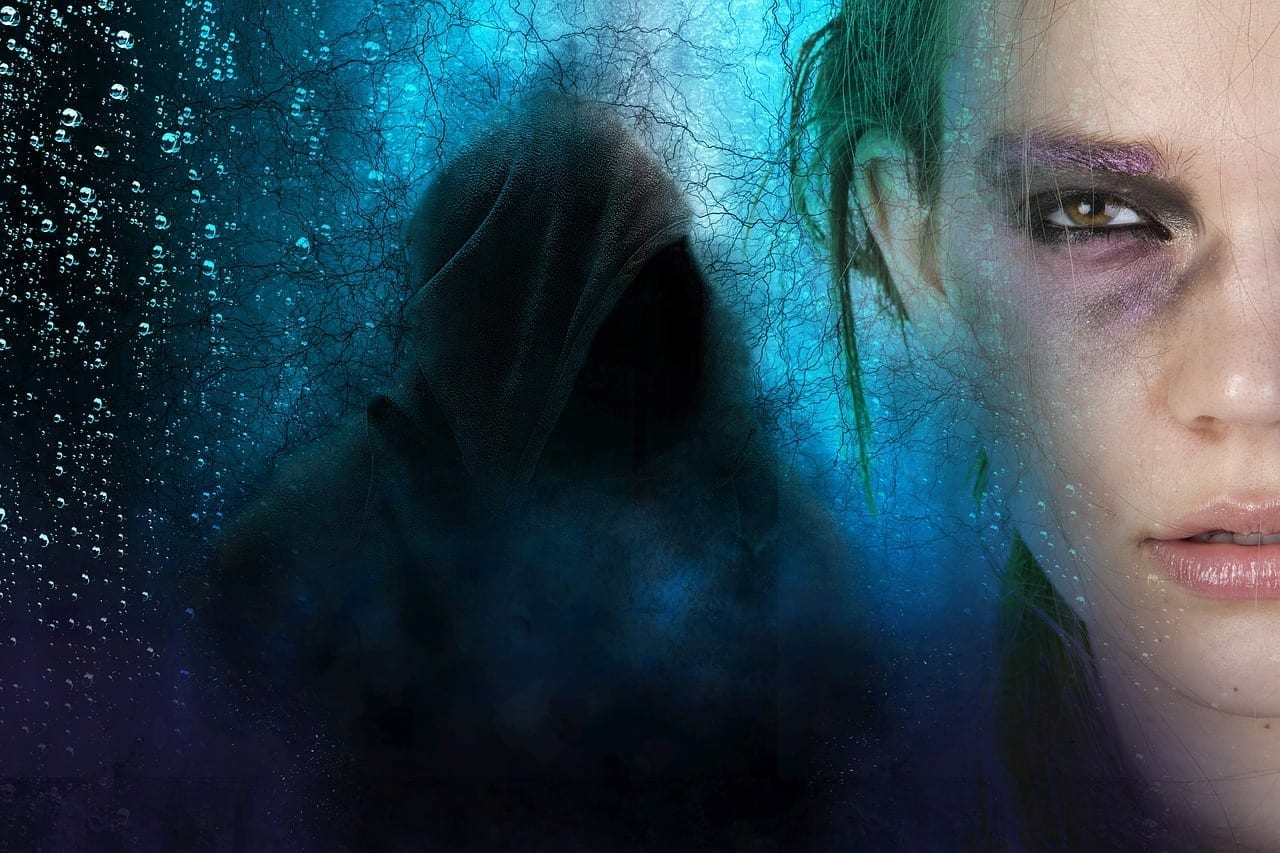 After almost twenty years in the making, Rahna Reiko Rizzuto reflects on the many influences and the long process of bring a novel into the world. On Friday, this essay appeared on Lit Hub’s Crime Reads. “My novel was sparked by a true crime, but it refused to become a thriller. Nearly two decades ago, a friend of mine was raped…” 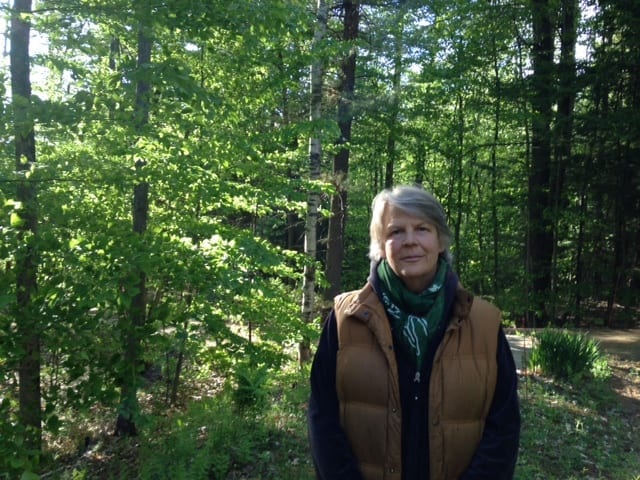 I was welcome to stay at her house as long as I wanted, but had to come with her out to the ranch to meet and feed her horse, Kansas.

Last week I finished my first pass page proofs for Shadow Child, my new novel coming out in May. I started it in the year 2000. Holding those pages in my hands, with their elegant design and their printing marks, …

There is a stack of summer books on the floor still to return to the library, that have reached their renewal limit, overdue. 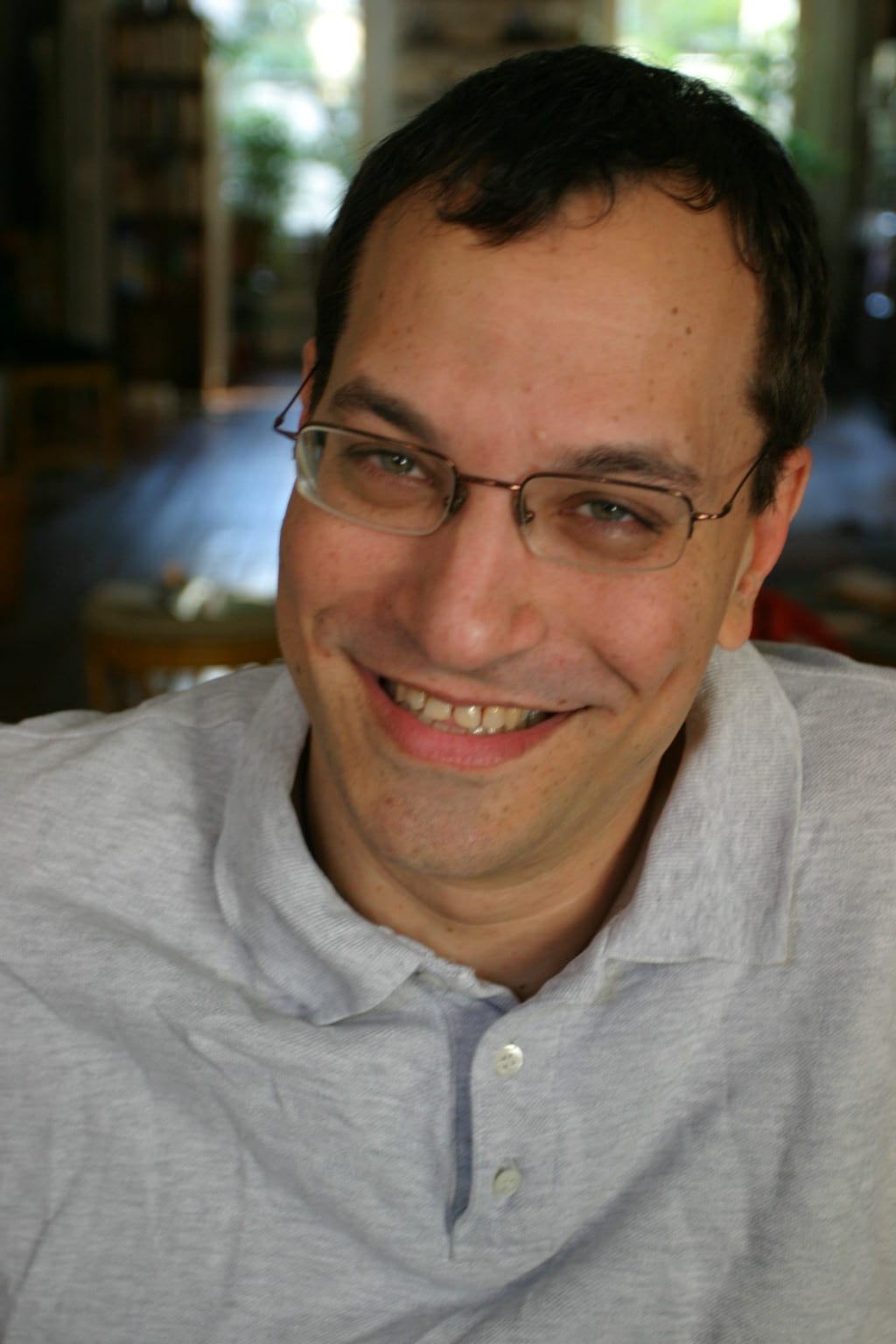 Goddard College MFAW faculty member Kenny Fries: The editor wanted to crop the photograph so it only showed, close-up, the lower portion of the photograph, which showed my cane and shoes. Next to it would be a similarly cropped version of a photo of South African Olympic runner Oscar Pistorius, taken long before his trial for murdering his girlfriend. 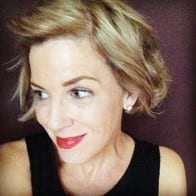 Goddard College MFAW alumna Christine Kalafus: What happens when nothing happens has this practical, grown-up writer falling prey to childlike superstition. My jeans fit today with no evidence of muffin-top so clearly I will win Big Essay Contest! or My mother has called three times and I haven’t called her back; obviously Prominent Literary Magazines will say no. If my grown-up bargaining isn’t exactly like what I experienced as a kid, it feels unnervingly close. I am reminded that, whenever I wait for a subjective response, I’m in danger of handing someone else my self-esteem. 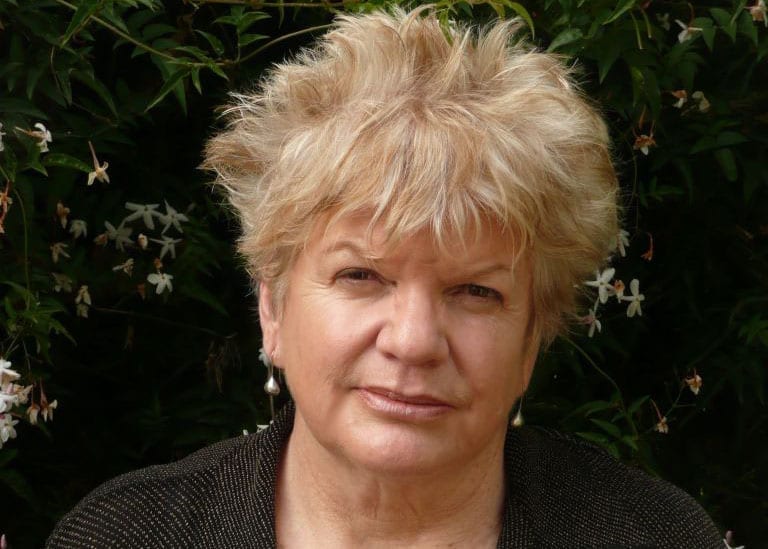 Goddard MFA Faculty member Victoria Nelson talks about literary life tests: the ones you face out there in the world after you graduate. “Pay attention to the outside cues…” 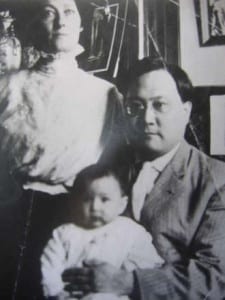 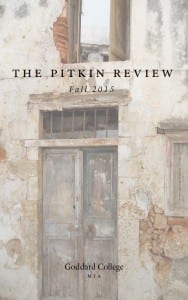 by Christine Kalafus   Last spring I received an unexpected email from the outgoing Editor-in-Chief of The Pitkin Review. It read:             “I wanted to ask if you’d be interested in filling the position of Editor-in-Chief next semester.” I nearly … 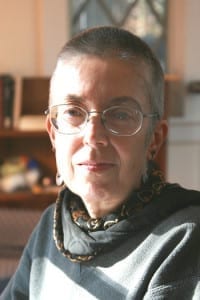 So, how does it feel to know that your 1999 memoir, Apples and Oranges: My Journey Through Sexual Identity, originally published by Houghton Mifflin, will be reissued by Seven Stories Press? Do you think this is a good moment for … 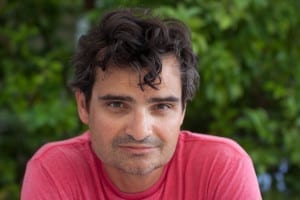 Most writers live in Limboland. Limboland is that place you go to while waiting for someone (anyone!) to get back to you with a response to your work. The good thing is that it’s full of people just like you …

Minneapolis AWP — Check! I write this sitting cross-legged on the nubby zebra-print carpet of Seattle’s SeaTac airport. A friend dropped me off an hour early and I couldn’t be happier with the extra time to just chill. At the …

This is a new publishing idea (“a new place for writing that I am making online”). More from editor Jacob Severn: “I would hesitate to call it a journal, because it will have no archive, no collection. Only a single …