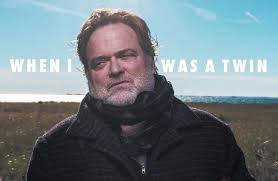 As soon as
you find your voice, you’ve lost it

FIVE STORIES OF THE BODY: Anecdotes of Academia, Sexual Harassment and Abuse

I walked away and sat trembling on the back step of an abandoned building on campus, embarrassed.  Later, at home, still thinking about it and unable to shake the feeling of being somehow exposed to view, I made myself a cup of tea and ate a slice of buttered toast…

The Arsenal of Beauty

Name: The Institute for the Appreciation of Beauty in Ordinary Things
Founded: 9.24.17
Founder: Elena Georgiou
Mission: To build an Arsenal of Beauty to use in the War on Ugly.
Funded by: Crowdsourced with donations of beauty and power by the General Public*

The ReMix begins: 2004 draft cuts: (in parens)– 2017 adds: IN CAPS:
After the election, I saw and felt a frozenness–I NEEDED (wanted) poetry (to arrive and speak to me–) to convert (a tableau of different shades of) dread to (a weave of) courage and CUT A PATH TO transformation. TO ROAR. I wanted something to take AND SPEAK the pain, (naturally).  And poetry can hold IT (every complex yearning).

Many thanks for the wonderful response to Clockhouse Volume Five–here are a few more excerpts!   To learn more about Clockhouse and its contributors, to purchase past and current copies, and to submit work for next summer’s Volume Six, please visit the Clockhouse website (www.clockhouse.net).   Excerpts from Volume Five, 2017     from Helene […] 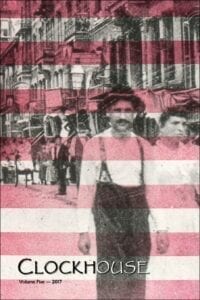 Clockhouse, the national literary journal published by the Clockhouse Writers’ Conference in partnership with Goddard College, is extremely pleased to announce the publication of Volume Five and to offer a few excerpts here.   We hope you’ll visit the Clockhouse website for a further glimpse of Volume Five contents, to purchase copies, and to find […]

Goddard MFA alumna Laurel Radzieski‘s Red Mother will be published by NYQ Books in early 2018. Red Mother, Laurel’s first book of poems, weaves a love story told from the perspective of a parasite. This series of short poems explores the intimacy, desire and devotion we all experience by following the sometimes tender, often distressing relationship […] 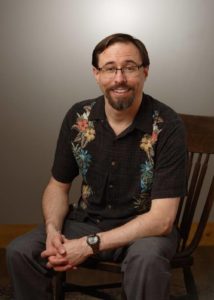 Goddard MFA alum Kevin Rabas has been named Kansas Poet Laureate.  He will serve in this position for two years. Kevin Rabas teaches at Emporia State University, where he leads the poetry and playwriting tracks and chairs the Department of English, Modern Languages, and Journalism. He has seven books, including Lisa’s Flying Electric Piano, a Kansas […] 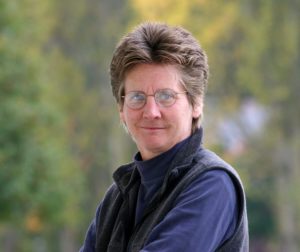 Casey worked as a journalist in the Marines until, in the late l970’s, she attended a writing conference in California where one of the faculty told her she should, be writing poetry instead.  Casey took this person and their work and when she returned to base, declared herself resident poet, meaning she would no longer report to duty.
I gave my name
rank an serial number,
said I was a poet.  Beyond
that I refused to speak.
Rather than send her to the brig for going AWOL, Casey’s superior officers sent her to the psych ward.  Part of her time in the psych ward is a subject of this book.