Mike Cairns brings 34 years of broad experience in Finance and Operations. Mike’s deep experience encompasses a broad range of enterprises. It covers everything from Fortune 500 companies to start-ups and most recently institutions of higher learning. Along the way, Mike has engaged in over 20 M&A transactions, four successful turnaround situations and several start-ups and joint ventures.

Since 2015, Mike has served as CFO and Vice President of Finance and Operations at San Francisco Theological Seminary. Through increased utilization of real estate, he has increased the Seminary’s revenue by over $1 million (14%). He was previously CFO and Vice President for Finance and Administration for Saybrook University. Saybrook is a non-profit, graduate school rooted in the humanistic psychology movement.

Mike grew up working on farms in Scotland. He emigrated to the United States to attend the University of Hartford where he earned his B.A. in Business Administration. Later, he moved to San Francisco and received an M.B.A. from UC Berkeley’s Haas School of Business. He is also a Certified Public Accountant.

For the past 20 years, Mike has served in executive positions, he also started his own consulting firm. He teaches as an adjunct professor in business and accounting at College of Marin where he recently co-developed two certificate programs. Mike also teaches in the Marin School of Environmental Leadership, helping to create future (sustainable business) entrepreneurs.

Mike volunteers as an accreditation evaluator for WASC, is a judge for the Better Business Bureau Torch Awards for Ethics, and most recently was nominated to the Board of Trustees at Goddard College.

In his spare time, Mike enjoys the teamwork of Tough Mudders, is a triathlete and a Double Dipsea survivor. Mike is committed to his family in Scotland and the U.S., is a dog lover, reads the Economist every week, and his favorite movie is Love Actually. 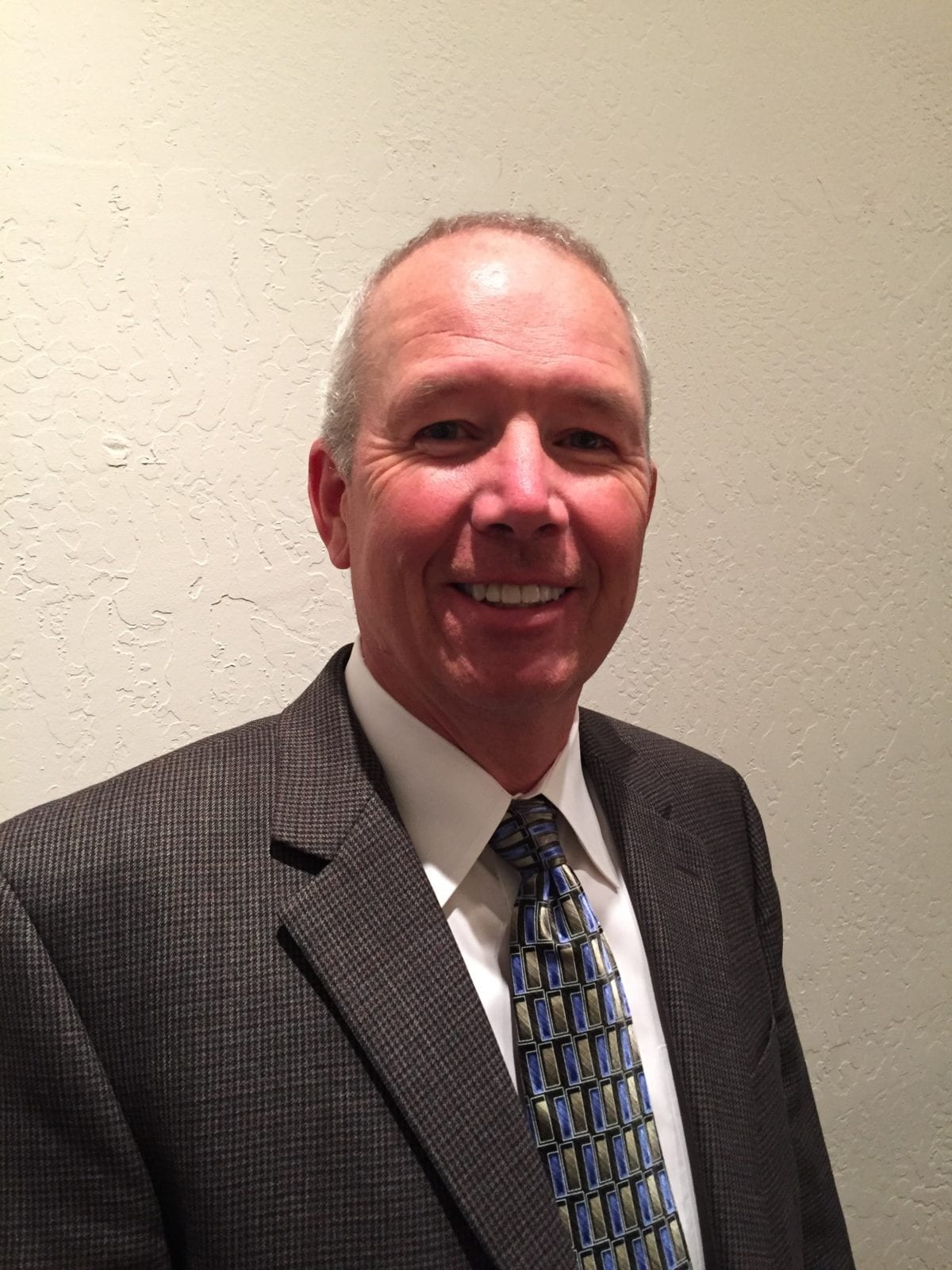