Kris Hege is a doctoral candidate at Union Institute and University with dual concentrations in Education Studies and Humanities & Culture. Her dissertation research includes a designated emphasis on Education for Social Justice, specifically in progressive and popular pedagogy, feminist studies, and intersections of academia and activist movements. She has also completed a Graduate Certificate in Women and Gender Studies that included work across several academic interests, including LGBTQ Studies, Identity Politics, and Feminist Philosophy. She is also the founding editor of the Goddard Graduate Institute’s new academic journal, Quire. Outside academia, Kris works as a Senior Software Engineer with more than 20 years of experience in data analytics and software engineering.

My father, born in rural Vermont in 1937, was the youngest boy in a farming family of thirteen children. His father died when he was seven, and his mother passed when he was seventeen. When some of his older brothers left home to fight in World War II, he left grammar school to work the family farm. My father never returned to formal education; he never learned to read or write. Growing up with an illiterate father taught me many lessons about education’s influences and importance.

When I started a Ph.D. in Education Studies, the first book I read was Paulo Freire’s Pedagogy of the Oppressed. I was immediately drawn to Freire’s commitment to social justice, specifically his insistence that education be constructed toward ending oppression by restoring a sense of humanity in those who are oppressed. In other words, education should be political and liberating in both practice and experience. I, like Freire before me, believe education is integral to the struggle against injustice. In one of the letters in Teachers as Cultural Workers, Freire writes, “It is true that education is not the ultimate lever for social transformation, but without it transformation cannot occur” (p. 69). I was drawn to Goddard, first as a student and now as faculty, because of its long history of attracting students and educators who are dissatisfied with the status quo. Goddard invites and inspires commitment to transforming the world toward visions of peace, hope, and justice.

Long before reading Dewey, I learned from watching my father that the world is also a school. I also learned that getting a formal education is as political as it is personal for some. We who teach, or hope to teach, must be more than indoctrinators; we must be committed to social justice. We must be willing to identify and understand and resist oppressive powers and hegemonic influences, including the education systems in which we teach and learn. 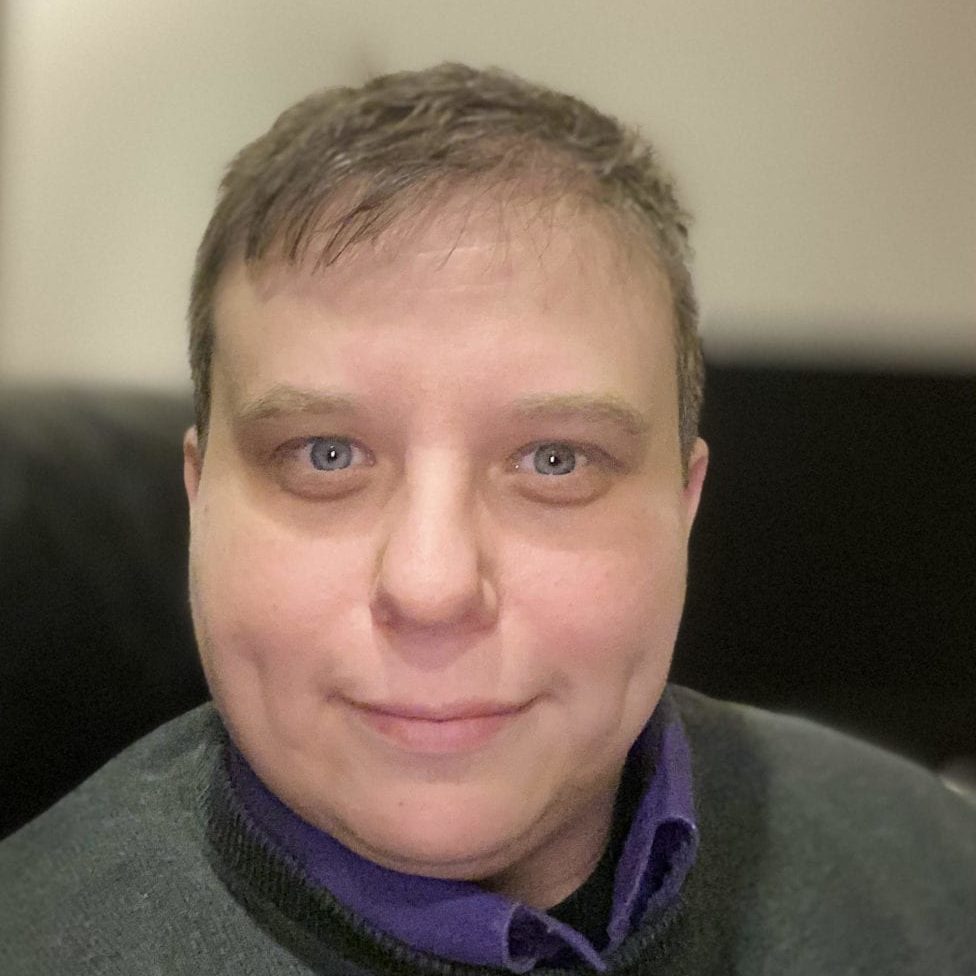