Bernard Luskin, Ed.D., LMFT has had successful careers in commerce, education, entertainment and psychology. University Business Magazine selected Luskin as one who has had exceptional careers in both education and corporate life. He is a licensed psychotherapist, with degrees in business and a UCLA doctorate in education, psychology and technology.

While at Fielding Graduate University he launched the first Ph.D. program in media psychology and at UCLA he launched the MA degree program in Media Psychology and Social Change. He served on the Accrediting Commission for Collegiate Schools of Business, is founding chair of the board of trustees of HiTechHi L.A., a California distinguished charter high school, and is a U.S. Navy veteran who served on a nuclear-guided missile ship.

During his career he has taught at UCLA, USC, Claremont and Fielding Graduate Universities, Pepperdine University, Touro University, California State Universities at Channel Islands, Fullerton and Los Angeles; and other universities. Dr. Luskin is a certified Title IX and Civil Rights Investigator. 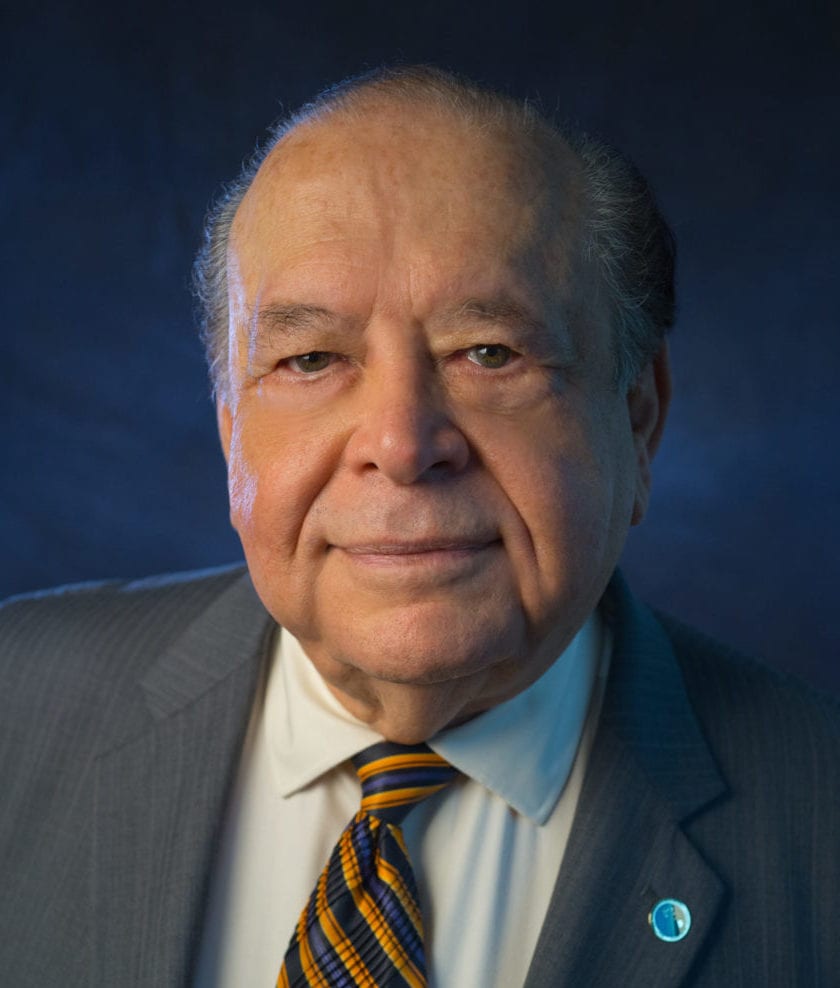