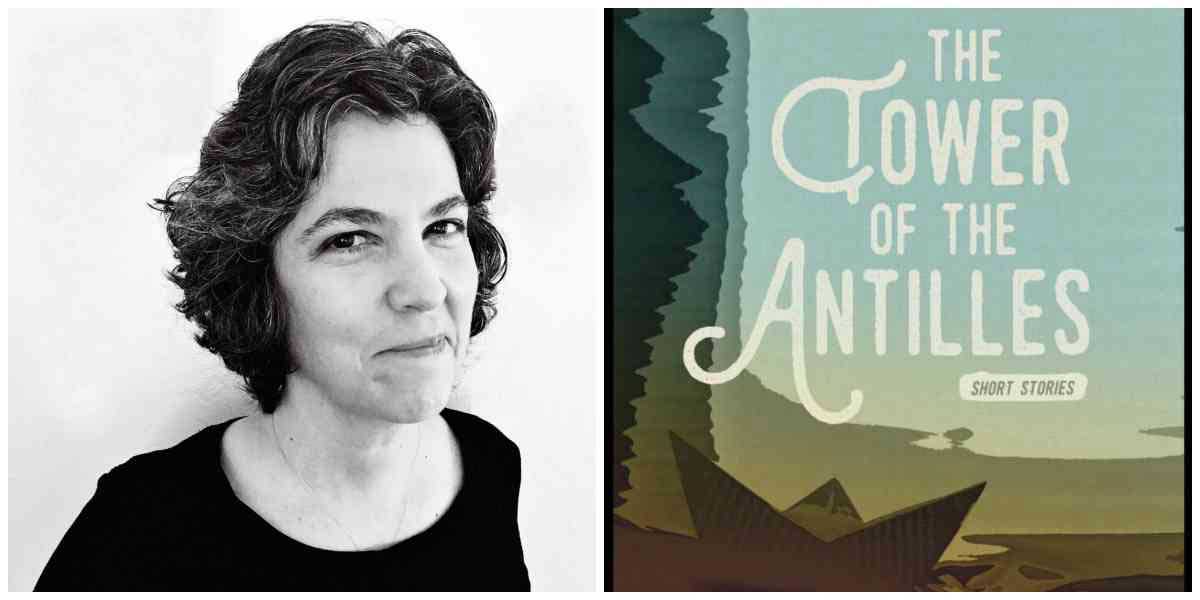 Critically acclaimed poet, novelist, journalist, translator, and teacher Achy Obejas will be speaking at Goddard College’s MFA in Creative Writing Program on Tuesday, February 19. She will read from her work, which includes the award-winning The Tower of the Antilles, and answer questions. This public event will take place at 7pm in the Reading Room on the second floor of Building 204, 200 Battery Way, in Fort Worden State Park, Port Townsend, WA 98368. A reception and book signing will immediately follow the reading.

Achy Obejas was born in Havana, Cuba. When she was six years old, she and her family immigrated to the United States during the Cuban Revolution. Obejas is the author of three novels, Memory Mambo, Days of Awe, and Ruins. She is also the author of two short story collections and a poetry collection. Her short story collection The Tower of the Antilles was nominated for a PEN/Faulkner award. With her co-editor Megan Bayles, she published the collection Immigrant Voices: 21st Century Stories. Obejas has received a Pulitzer Prize for her work in a Chicago Tribune team investigation, the Studs Terkel Journalism Prize, several Peter Lisagor journalism honors, and two Lambda Literary awards. The recipient of a fellowship from the National Endowment for the Arts and residencies at Yaddo and the Virginia Center for the Arts, Obejas is the former Sor Juana Visiting Writer at DePaul University. In 2010 she was inducted into the Chicago Gay and Lesbian Hall of Fame. In 2014, she was awarded a USA Ford Fellowship for literature and translation.