The Goddard Undergraduate Program is thrilled to see Nikhil Goyal‘s work reaching the world in increasingly inspiring and powerful ways. Nikhil’s book, Schools on Trial, is being released on February 16, 2016 by Doubleday/ Random House Press. 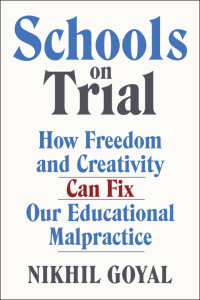 Nikhil has appeared on MSNBC and FOX and written for the New York Times, MSNBC, The Nation, and other publications. Goyal has also had speaking engagements with the Clinton Global Initiative University, Google, Stanford, University of Cambridge, SXSW, LEGO Foundation, among others. In 2013, he was named to the Forbes 30 Under 30 list. He is also a recipient of the 2013 Freedom Flame Award. He lives in New York.
Bravo, Nikhil! Your passion about education is making a difference. 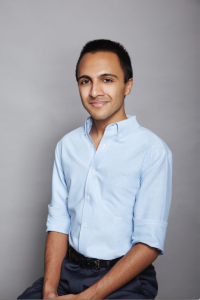