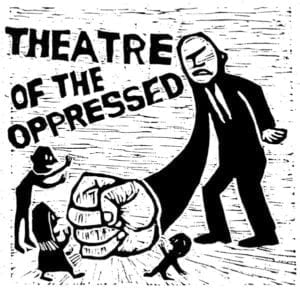 A young man shook his head in shame and embarrassment. An offhand remark to a client had resulted in a rift in the therapeutic relationship. He wanted with all his being to repair it. Now, among peers, he explored the event. Not a single person said, “Well, this is what you should do.” No need. […] 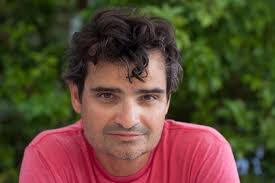 Rogelio Martinez, Goddard MFA Faculty Member, received a  2017 Guggenheim Fellowship. Rogelio was born in Sancti-Spiritus, Cuba and arrived in the United States on the Mariel boatlift in 1980. As a Guggenheim Fellow, Martinez plans to return to Cuba for the first time since 1980 to research his newest play. Directly affected by the Cold […]

MFAW-VT faculty member Rogelio Martinez’s play Ping Pong has been published by Broadway Play Publishing. Ping Pong, based on true events surrounding the groundbreaking table tennis tournament that marked a new chapter in U.S. – China relations, tells the story of the young man who played the game and the political actors who were playing him.  With […]