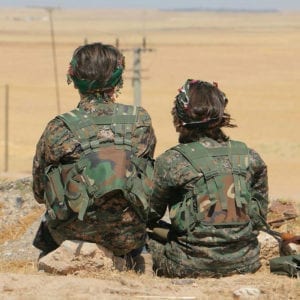 Turkey’s attack on civilians and People’s Protection Units (YPG) in the Rojava region of Northern Syria is not merely an attack on US allies that effectively fought against ISIS. It is an attack against one of the most ambitious examples of direct democracy in the modern world. In the early 2000s, Abdulla Öcalan, the imprisoned […]