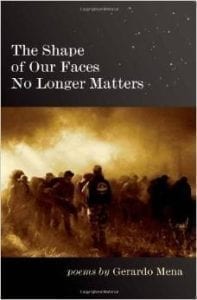 FACULTY Ryan Boudinot‘s story “Readers and Writers,” originally published in Post Road and nominated for a Pushcart Prize, is a story of the month on the Committee Room. An interview with Ryan appears in the inaugural issue of online magazine Moss. Deborah Brevoort’s backstage farce The Velvet Weapon was produced at the Trustus Theatre in […]