Emily Scott (MFAW ’12) had three of her poems published in the October 1, 2013, Volume 1, Issue 3 of Spilt Infinitive, a digital literary magazine.

Trisha Winn (MFAW ’14) is a Finalist in Hippocampus Magazine’s Remember in November 2013 contest, for her creative nonfiction piece, “Not ‘Yes.” 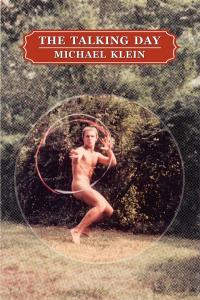 Michael Klein’s poem, “The Talking Day,” which appears in his book of the same title, has been nominated for a Pushcart Prize.

Rachel Pollack’s play, Tyrant Oidipous, was given a reading at the Half Moon Writers Constellation in Poughkeepsie, New York on November 5th.