Paul Selig spoke and signed copies of The Book of Love and Creation at the Ark Bookstore in Santa Fe, NM  on November 15th.

Michael Klein has just been asked to write a bi-monthly column starting in 2013 for the Los Angeles Review of Books. A terrific review of Michael Klein’s new book, The Talking Day also appeared on The Huffington Post. 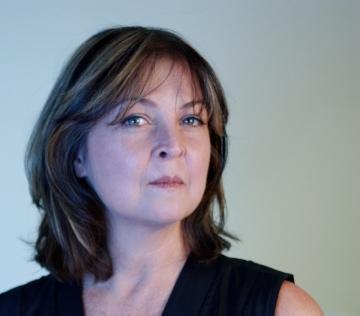 Rahna Reiko Rizzuto participated on a panel curated by SheWrites.com and the Hedgebrook Writers Colony titled “When ‘She’ Writes…Why Must Gender Define Her?”

Deborah Brevoort was a visiting guest artist at Marquette University in Milwaukee, WI in conjunction with their production of her play The Women of Lockerbie.  Earlier in the semester she was invited to give a lecture at the College of William and Mary about the writing process and her new play, The Comfort Team.

Sarah Cedena’s short story, “Fledgling,” has been nominated for a Pushcart  Prize! 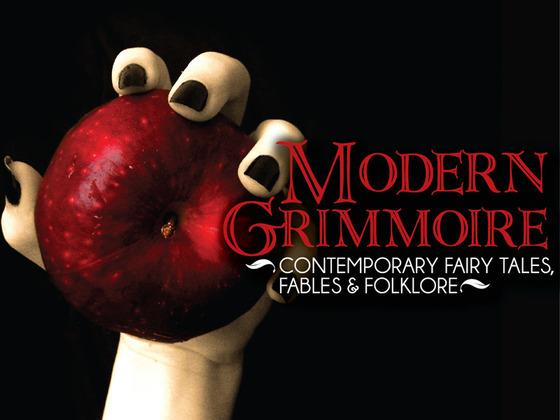 Carlos Mason Wehby’s short fiction piece, “Arowana,” was selected as a finalist in the Modern Grimmoire: Fairy Tales, Fables & Folklore competition administered by  Indigo Ink Press.  As a finalist, “Arowana” will be published in the forthcoming Modern Grimmoire anthology (May 2013).

Ron Heacock’s short story, Where They Go, will be published in Connotation Press in February 2013.

Jeff Simonds’s story “Chase” has been published in Pif Magazine.