The faculty, alumni and students of the Goddard College MFAW program are enjoying great success in the publishing, literary and theatrical worlds. Here are their recent accomplishments.

Audio versions of two of Rachel Pollack’s novels “Temporary Agency” and “Godmother Night” will be produced by Audible Books.  Rachel also gave a reading at the Namaste Bookshop in New York City of her new book, The New Tarot Handbook.

Michael Klein co-hosted a reading of the “Collected Poem” by Stanley Kuniz with Marie Howe, Nick Flynn, Cornelius Eady, and Mark Doty to commemorate the 25th anniversary of Poet’s House.

Kenny Fries received a Disability Arts Travel Grant from the Canada Council for the Arts to travel to Helsinki, Finland, to meet with curators of the Helene Schjerfbeck exhibit at the Ateneum National Gallery, and attend rehearsals of Duv Teatern’s new theatre project.

Rebecca Brown interviewed Paul Auster, author of Winter Journal, on stage at Town Hall in Seattle. Her story “The Girl Who Cried Wolf”, first presented at the Goddard MFA-CW PT residency was published in The Stranger in print and online

Paul Selig’s new book “The Book of Love and Creation” was published by. And will be turned into an audio book.  His work was featured in the first episode of THE UNEXPLAINED, “Trapped in His Body,” which was broadcast on the Biography Channel. He also conducted two workshops at the Esalen Institute in Big Sur, gave readings at several bookstores in New York City and in Santa Fe New Mexico.

Reiko Rizzuto curated a reading on the sacred for the Brooklyn Museum and the Asian American Arts Alliance’s Locating the Sacred Festival. She was also invited to read at the Festival of Writers in Rensselaerville NY.

Douglas A. Martin has contributed a short appreciation to the e-volume The First Time I Heard The Smiths (Kindle, iTunes, Nook versions).  He has also written a text for the collaborative project “All-Night Bookstore,” at Peanut Underground in New York City, culminating in the production of an art book.

Aimee Liu’s recent keynote address on Graham Greene was published as “Reaching for ‘The Heart of the Matter'” in the Los Angeles Review of Books.

Deborah Brevoort’s play The Women of Lockerbie was produced at the historic Will Geer Theatricum Botanicum during the summer of 2012.

Rogelio Martinez was the recipient of the Mid Career playwriting Fellowship at the Lark Theatre in New York City.

Darrah Cloud received a commission from Cincinnati Playhouse to write a play for young audiences on the teenhood of Joan of Arc,Jeanne D’Arc and the Light. She and her long-time collaborator, Kim D. Sherman, also did a residency at Rhinebeck Writers Retreat over the summer to work on their musical, Makeover.

Jan Clausen’s review of the memoirs Why Be Happy When You Could Be Normal? by Jeanette Winterson and Unorthodox: The Scandalous Rejection of My Hasidic Roots by Deborah Feldman appears in the July/August issue of Women’s Review of Books. She has poems forthcoming in WRB and in AGNI, print edition.

Darcey Steinke was invited to read in the Grand Salon at the American University of Paris in July.

Susan Kim sold a short story, “Recurrence”, to the British horror magazine, Black Static. It will be featured
in September’s issue

Matthew Quick’s novel The Silver Linings Playbook was made into a movie starring Robert DeNiro and Jennifer Lawrence.

Three of Goddard’s Playwriting Alums, Andy Pederson, Craig Thornton and Shelia Curran Bernard, along with faculty member Deborah Brevoort proposed a panel titled “Varieties of Historical Experience: Turning History into Theatre” that has been accepted for inclusion in the March 2013 AWP conference.

Mary Curtis’s poem “Clouseau ‘Clue’ Curtis” has been accepted for publication by the Boston Literary Magazine.

Carla Norton signed a two-book dea with St. Martin’s Minotaur press.  Her novel The Edge of Normal is scheduled for simultaneous release in the UK, Germany, Italy and the Netherlands.

Cathleen Delia Mulrooney will be a columnist all autumn at a popular online magazine for women called Roots of She.

Lizz Schumer will have an excerpt from her Goddard manuscript printed in the winter issue of “Breath & Shadow.”

Gerardo “Tony” Mena was the winner of the poetry category of the national veteran writing contest sponsored by the Missouri Humanities Council and Southeast Missouri State University.  He also had one of his war poems published in the Baltimore Review fall issue.  He is a poetry finalist in the Iowa Review’s Jeff Sharlet Memorial Award.

Larry Lounsbury’s poem “Cutting Trees” has been accepted for the November issue of The Victorian Violet Press.

Kelly Avery’s essay Strings has been accepted by Connotation Press for the September 15th issue.

Jake Shore’s play “Arson” was produced by Who You Love at Theater in New York City.

Cody Pherigo was offering a teaching job at his alma mater,  the Bent Writing Institute in Seattle.

Chera (Hammons) Miller was the winner of the 2012 Jacar Press Chapbook Competition.  She also had two poems published in the Poetry Congeries feature of Connotation Press

Candace Bergstrom’s poem, “Maps” was been selected for the Poetry in Windows series for the Keene Literary Festival in Keene, NH,

Noah Dorsey’s comic Non-Humans will be published by Image Comics and will be available in comic and book stores Oct. 3

Lisa Lutwyche’s poem “Awareness,” is going to be published in Volume 2 of The Cancer Poetry Project

Douglas Craig’s first short story “The Testament of Birdsong” was a weekly feature at Fickle Muses.

An excerpt from Lizz Schumer’s Goddard thesis, a creative nonfiction piece titled “Master and Commander,” was published in the September issue of Minerva Rising

Robert Ruffin was commissioned by the Cook Foundation to write a children’s musical about the life of Pocahontas to premiere in Virginia in 2013.

Sarah Cedano’s poem, “Dear,” was accepted in the Bellevue Literary Review for publication in the coming electronic and print issues. 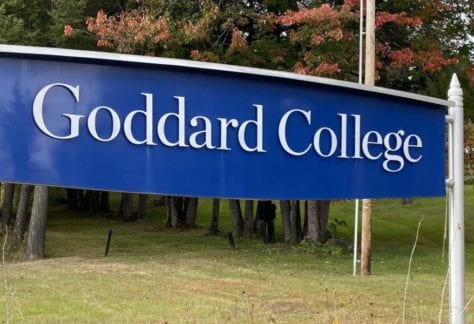 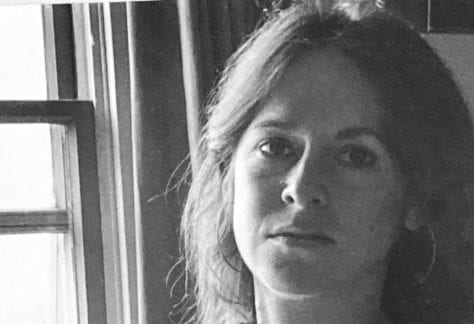 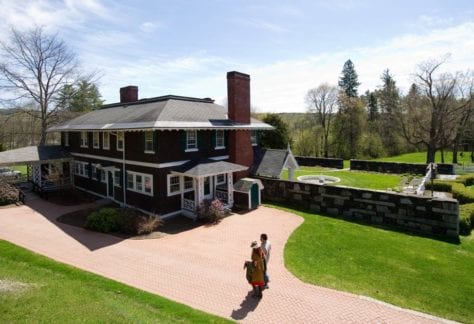 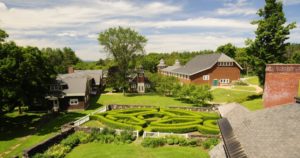