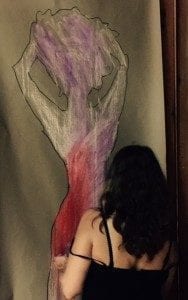 At our fall residency, Expressive Arts Therapy Concentration student Natalie Hogge and faculty member Wendy Phillips collaborated in the creation of a six-hour Multimodal Expressive Arts workshop held in segments over three days. Our goal was to offer students and colleagues an opportunity to experience Multimodal Processes and to reflect on these experiences in preparation […] 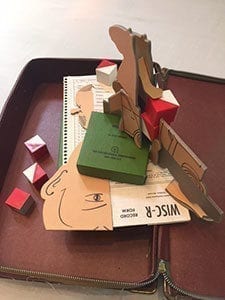 In my experience as a child from a middle class white family with a psychologist as a father, assessment testing was a game for me. I was my dad’s guinea pig, solving WISC puzzles and word problems as his students gathered around to watch. It was a kind of performance, really. This semester, I have […] 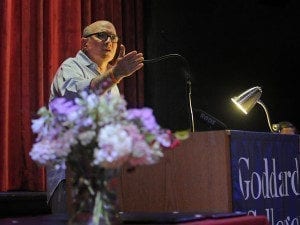 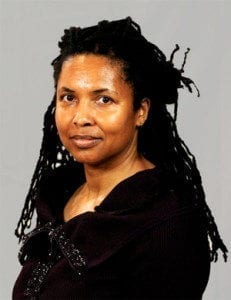 Congressional recognition awarded to Goddard faculty for her empowerment work

Dr. Kristal C. Owens Gayle, a faculty member in the Psychology & Clinical Mental Health Counseling program, received a Congressional Recognition from the U.S. House of Representatives on June 22nd for “improving the quality of life of men, women, and families” through the work she does at the Empowerment Center, a non-profit she founded in 2004. 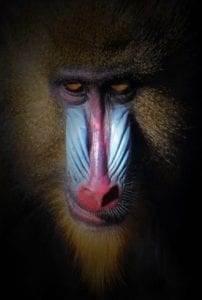 When I was coming up, professionally, in the middle of the 1970s, my colleagues and I at The Women’s Mental Health Collective in Somerville, Massachusetts had this idea (or maybe we didn’t have this idea ourselves but rather there was an idea around, part of the zeitgeist, the cultural atmosphere). The idea was that in […] 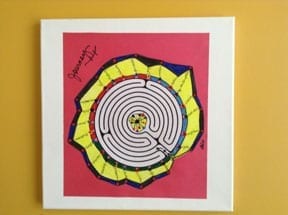 Below, Sharon discusses the mandala she made as part of her course in Psychopathology in Goddard College’s Psychology and Counseling’s Expressive Arts Therapy Emphasis Program. Artist Statement For psychologist, Carl Jung, a mandala symbolizes “a safe refuge of inner reconciliation and wholeness” (Robertson, 1992).  It is a fusion of distinctive elements in a unified scheme representing […] 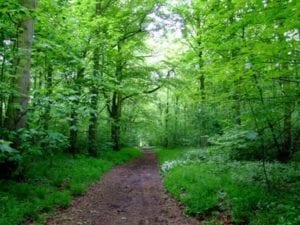 Leslie Whitcomb, a graduate student in the Counseling and Psychology Program, sent me this story about her daughter Thora’s meditation practice.  Leslie is the mother of eight children and is currently doing her counseling internship in a community mental health clinic, where she has already been asked by two different staff to apply for a […]

The Mediocre Meditator Tries To Disappear Into Her Suffering

Some of the meditation teachers I admire write or say things I have never heard before. Often these sentences simmer a long time on the back burner of my mind before I understand what they mean either in the abstract or to me. In his book Ending The Pursuit of Happiness  Barry Magid, the New York […]

At the fall 2014 residency, we explored Deborah Koff-Chapin’s practice, Touch Drawing.  We improvised and repurposed available surfaces (cafeteria trays, and cardboard covered with sheets of adhesive vinyl) as well as sheets of plexiglass. The surfaces were coated with oil paint, covered with newsprint and then we drew – from the unconscious using our hands […]

The Mediocre Meditator: A Tale of Two Experiences

A friend and I went to a Meditation Workshop for Beginners. This was some time ago.  The workshop started at ten in the morning and ended at four. It consisted of  alternating periods of sitting or walking meditation, and then talks by the guiding teacher, followed by questions and answers. On the long drive home […]