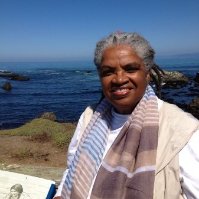 Andrea Ruth Ransom Canaan was born in New Orleans, Louisiana in 1950. She completed her undergraduate education at Southern University in New Orleans in 1973 and her graduate Studies at Tulane University in 1975, both in Social Work. Andrea is retired from clinical social work and social service management. Andrea received a MFA in nonfiction from the University of San Francisco in 20014 and a MFA in fiction from Goddard College in 2018. She had completed a memoir, The Salt Box House on Bayou Black and she is completing a historical novel, A Thousand Crowning Sorrows. Andrea is a full time writer. At sixty–seven years old, she has three daughters, one biological daughter who lives in Atlanta, Ga. and two daughters socially–adopted as adults. In addition to three daughters, Andrea has three granddaughters and three grand dogs. Andrea resides with her partner of seventeen years in San Francisco, California. 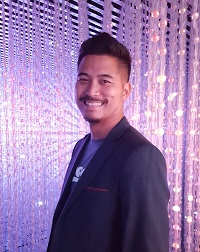 Joseph Nontanovan is an artist, dancer, chef and storyteller. Originally from Washington, D.C. Joseph has spent much of his life traveling the globe spreading his love for music and movement as a a performer, company artistic director, and dance teacher. His passion for sharing food and building community led him to pursue a degree in Food Autoethnography for Social Change at Goddard College (IBA ’17). Using food, identity, and social justice, he is transforming personal stories and experience into material for his latest venture into writing and spoken word performance. Joseph now lives in Oakland, CA and is currently cooking, dancing, and teaching in the SF Bay area. 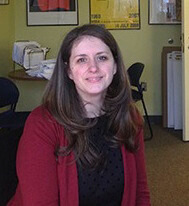 Rebecca is a member of the senior faculty and Program Chair for General Education and Multidisciplinary Studies at Cambridge College in Cambridge, MA. She holds an M.Ed from Lesley University in Adult and Community Multicultural Education, and an MFA in Interdisciplinary Arts from Goddard College. She is also the Co-Director of US Programs for Step Up International, where she leads the planning, design, and execution of Step Up programming that furthers the organization’s mission to educate and inspire at the local level. 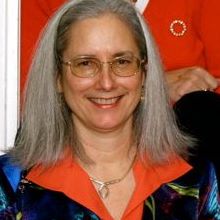 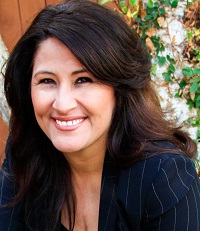 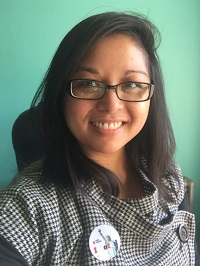 Amanda Lacson (IMA, 2010) graduated with a concentration in Transformative Language Arts. She is the co-founder of FamilyArchive Business, a studio in New York City dedicated to helping families preserve their stories and offers photo, video, audio, and written services. The ethos of Goddard College gave Amanda the courage to forge her own path in the work world, and she’s grateful for the opportunity to bring the NYC community together.

Dechen Albero (RUP, 2001) is the Director of Learning Beyond Bennington and Associate Director of Academic Services at Bennington College. He previously worked at The New School where he was a senior academic + career advisor and part-time faculty in Global Studies and also served in the Peace Corps in Moldova. Dechen holds an MA in Philosophy and Cultural Analysis from the University of Amsterdam and an MA and MPhil in Politics from The New School. In his spare time, Dechen volunteers as vice chairperson for Global Youth Connect, a non-profit education abroad provider offering human rights programs in Bosnia, Colombia and Rwanda for young people and those young at heart. 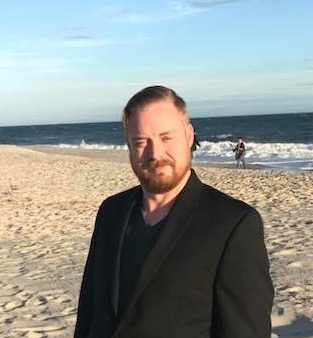 TJ McGlinchey is the K-4 General Music Teacher and Grades 4-8 Choral Director at Odyssey Charter School in Wilmington, DE. Mr. McGlinchey formerly taught as a Montessori Teacher’s Assistant from 2001 to 2008 and as a Private Music Instructor from 2001 to 2016 in Wayne, PA. He performs as a Singer-Songwriter in and around the Philadelphia area as Reverend TJ McGlinchey and in the bands Lovers League, A Fistful of Sugar, and The Theologicals. TJ received his BA in Education (2015) and his MA in Education (2017) from Goddard College in Plainfield, VT. He is currently completing an MFA in Music Composition program (expected 2019) at Vermont College of Fine Arts in Montpelier, VT.

Rosaleen McGill is a Philadelphia native, longtime Nanny & Educator, Irish singer and ukulele player. She founded the Philadelphia’s Nanny Cooperative, a professional development group that meets monthly for free to empower and educate nannies about best practice and their workers rights. Rosaleen also started Femme Freedom, a community effort and all women concert to raise awareness and collect feminine hygiene products and diapers to people in need being assisted by the Philadelphia Office of Supportive Housing. Rosaleen sits on the board of the Philadelphia Ceili Group, a nonprofit dedicated to preserving Irish culture through events and an annual festival for since 1958.

A noisemaker, radio personality, vegan chef, and visual artist for the revolution before committing himself to theatre in 1999. He’s since toured his shows around three continents and curated hundreds of events for an international network of do-it-yourself theatre-makers at venues and festivals in Pennsylvania, North Carolina, Vermont and Brazil. He’s worked steadily with the Bread & Puppet Theater, Great Small Works, Beth Nixon, Erik Ruin, and founded Phildelphia Theatre of the Oppressed after training at TOPLAB in New York and India’s Jana Sanskriti movement. Morgan’s writing and artwork appeared in books with titles like Realizing the Impossible (AK Press, 2007) and Celebrate People’s History (Feminist Press, 2009) before he earned an MFA in Interdisciplinary Arts from Goddard College for which Cones was his practicum project. Morgan lives in West Philly where he leads anti-oppression workshops, teaches yoga, and and plays percussion in a radical marching band. He founded the Medium Theatre Company in 2012 as a means to mix these diverse disciplines and assuage the hunger of a growing (or is that growling?) cult of fans.