The Spirit of Goddard Scholarship is given to new and returning students with financial need, and who demonstrate a commitment to the mission of Goddard College, which is to advance cultures of rigorous inquiry, collaboration, and lifelong learning, where individuals take imaginative and responsible action in the world.

For programs starting in July, the application deadline is June 10 (postmarked or dated electronically). Degrees include:

For programs starting in August or September, the application deadline is July 22. Degrees include:

The scholarship application is being redesigned and currently under construction. Please come back in March to apply for the 2021 academic year.

Please write an essay (500 words or less) that addresses the following:

QUESTIONS? To learn more about this scholarship, email scholarships@goddard.edu. 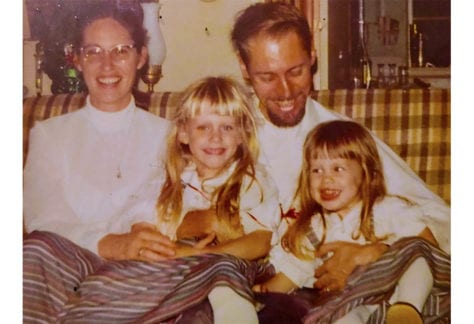 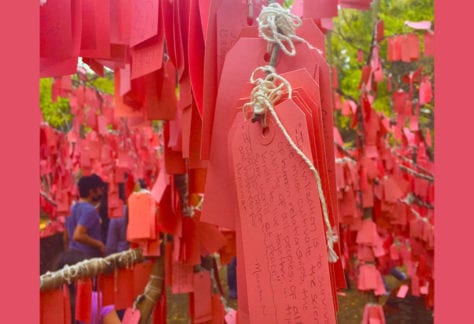 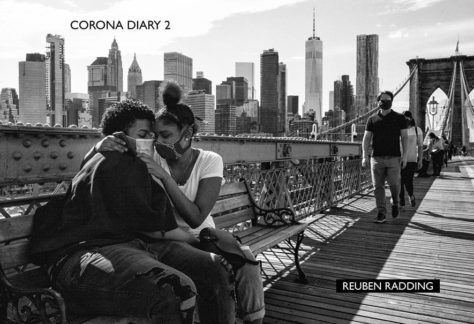