The writers who teach in the Goddard MFA in Creative Writing Program have been published and produced internationally, and are recognized in their fields. They are active writers. Collectively, current and recent faculty members have published more than 150 books, had plays produced around the world, and won most of the major U.S. literary awards, a short list of which includes: the Guggenheim Fellowship, the Fulbright Scholarship, the Creative Capital Grant for Innovative Literature, the U.S. Japan Creative Artist Fellowship, the Lambda Literary Award, grants from the National Endowment for the Arts, the New York Foundation for the Arts, the Rockefeller Foundation, the Shubert Foundation, the Lannan Foundation, the Whiting Writers’ Award, the American Book Award, the Arthur C. Clarke Award, the World Fantasy Award, the New Dramatists’ Joe Callaway Award and Whitfield Cook Award, the Kennedy Center’s Fund for New American Plays’ Roger Stevens Award, the Drama-Logue Award, and the Greenwall Foundation’s Oscar Ruebhausen Commission, the Revson Fellow for the Future of New York City at Columbia University, Stonewall Award for Improving the Lives of Lesbians and Gays in the United States, American Library Association Book Award, and the Ferro-Grumley Award for Lesbian Fiction, among many others. 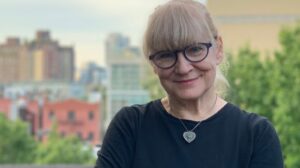 Arlene Hutton is the author of Last Train to Nibroc, which received a New York Drama League Best Play nomination and was a finalist for the Francesca Primus Prize. Regional theatre credits include B Street, Chester Theatre, Cincinnati Playhouse in …
Read More 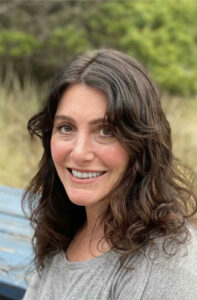 Kerry Cohen is the author of 11 books: Loose Girl: A Memoir of Promiscuity; Lush: A Memoir; Seeing Ezra; Girl Trouble: An Illustrated Memoir; The Truth of Memoir: How to Write About Yourself and Others with Honesty, Emotion, and Integrity; …
Read More 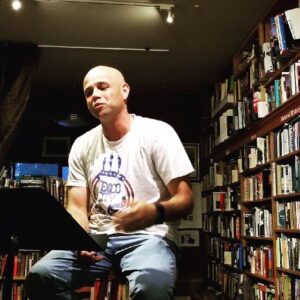 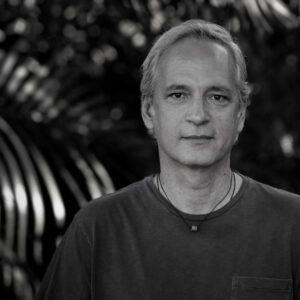 Phillippe Diederich is the author of the novels Diamond Park (Dutton, forthcoming in 2022); Playing for the Devil’s Fire (Cinco Puntos Press, 2016), which was named the 2017 Best Young Adult novel by the Texas Institute of Letters and 2017 …
Read More 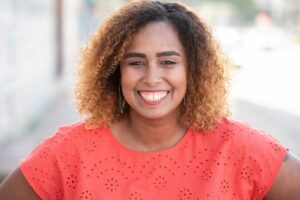 Jasminne Mendez is a Dominican-American poet, performer, playwright and award winning author. Mendez has had poetry and essays published by or forthcoming in numerous journals and anthologies including The New England Review, The Acentos Review, Kenyon Review, Gulf Coast, The …
Read More 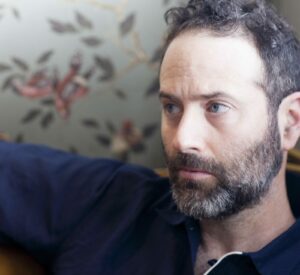 Dan O’Brien is a playwright, poet, librettist, and essayist. His play The Body of an American was co-produced off-Broadway at the Cherry Lane Theatre by Primary Stages and Hartford Stage (New York Times Critic’s Pick), at the Gate Theatre in …
Read More

Stephen S. Mills is the author of the Lambda Award-winning book He Do the Gay Man in Different Voices (2012) as well as A History of the Unmarried (2014) and Not Everything Thrown Starts a Revolution (2018) all from Sibling …
Read More

Danita Berg is the co-author and co-editor of Creative Composition: Inspiration and Techniques for Writing Instruction. Her essays and short stories have appeared in anthologies and literary magazines including Shifts: An Anthology of Women’s Growth Through Change; Other Orlandos: An …
Read More 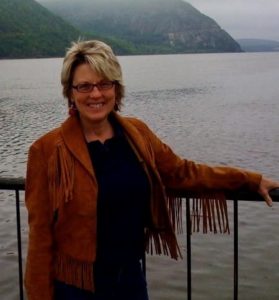 Darrah Cloud’s first play, The House Across the Street, was produced by Ensemble Studio Theatre. Since then, productions include The Stick Wife, Our Suburb, The Mud Angel, Dream House, Braille Garden, The Sirens, Heartland, The Boxcar Children, Honor Song for …
Read More 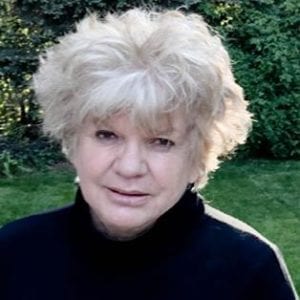 Victoria Nelson is a writer of fiction, criticism, and memoir. Her books include the award-winning Gothicka and The Secret Life of Puppets, both published by Harvard University Press; two collections of stories, Wild California and A Bestiary of My Heart, a memoir, My Time in Hawaii; and On …
Read More 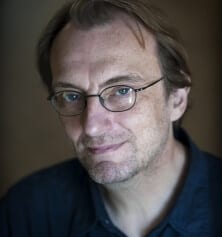 Richard Panek is most recently the author of The Trouble with Gravity: Solving the Mystery Beneath Our Feet, published in July 2019 by Houghton Mifflin Harcourt. His previous book, The 4% Universe: Dark Matter, Dark Energy, and the Race to Discover …
Read More 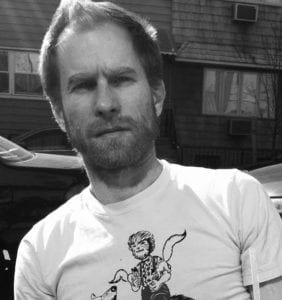 Martin is the author of three novels, a collection of novellas, a collection of short stories and four collections of poetry. His 2017 title, Acker is a book-length study of his hero and iconic writer. His work is widely anthologized …
Read More